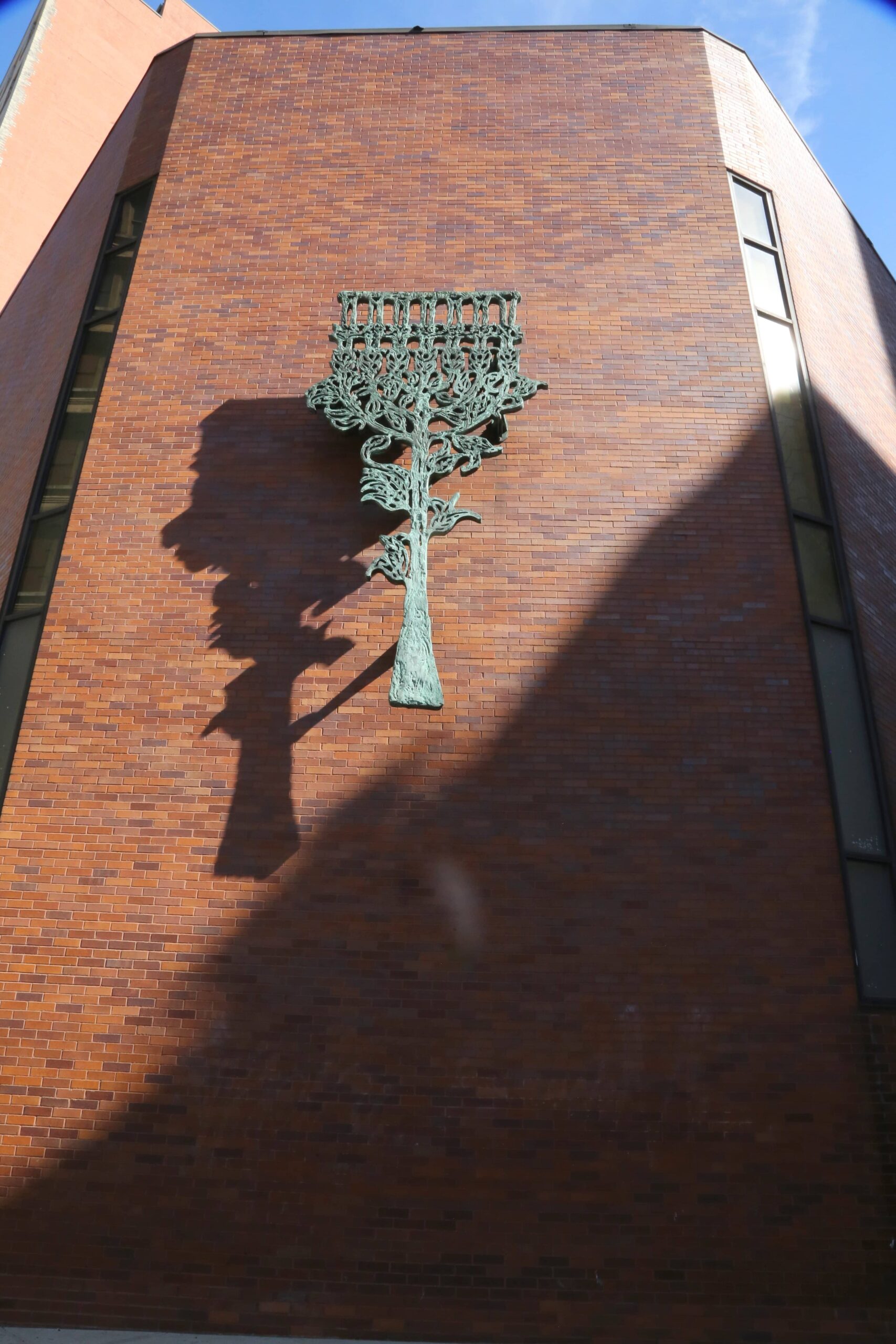 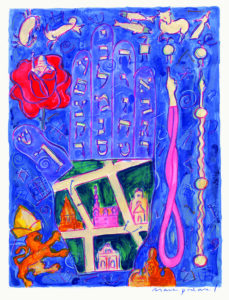 Superstitions, believed to bring good or bad fortune, are the inspiration for the provocative new art exhibit, Magical Thinking: Superstitions and Other Persistent Notions, opening at the Dr. Bernard Heller Museum at Hebrew Union College-Jewish Institute of Religion on May 24.

Black cats, horseshoes, wishbones, and mirrors are among the symbols chosen for exploration by over 50 contemporary artists. Superstitions about childbirth and protective amulets to ward off the “evil eye” and promote good fortune are popular motifs. Several artists explore characters from Jewish folklore like the Dybbuk and the Golem.

Since its founding as a small gallery almost 40 years ago to interpret core Jewish values, beliefs and heritage, the Dr. Bernard Heller Museum has grown into an important venue for art in Greenwich Village. Exhibitions have included seminal exhibits for emerging artists, and cutting-edge exhibitions illuminating the sexuality spectrum, home and homelessness, relationships, and the environmental crisis, as well as new directions for contemporary Jewish ceremonial art, new interpretations of Biblical art, and shows of significant private collections.

A remarkable window into Europe before World War II will be seen by the public for the first time when Street Visions: Europe, 1934 — Photographs by Richard J. Scheuer goes on display on August 22, 2022 in the Backman Gallery at the Dr. Bernard Heller Museum at Hebrew Union College-Jewish Institute of Religion in New York.

Richard Scheuer’s black and white photographs depict ordinary people going about their daily lives in pre-war Europe with remarkable clarity and empathy, capturing the continent on the brink of radical change. Scheuer (1917-2008) had just turned 17 when he took an eight-week tour of Europe in the summer of 1934. He traveled the continent, making stops in France, Italy, Yugoslavia, and the cities of Budapest, Warsaw, and Moscow. His subjects ranged from Basque markets in southwest France to artisan bazaars in Yugoslavia, from the outdoor baths in Budapest to Warsaw’s lively Jewish quarter. In the USSR he captured a street parade, a girls’ kazoo band, and theatrical productions including the Moscow State Yiddish Theater and the Moscow Children’s Theater.

Scheuer’s 1934 negatives were developed shortly after his return to the US, but never enlarged until they were digitized, restored, and printed in 2018. Scheuer went on to a successful career in real estate, and served as Chairman of the Board of both the Jewish Museum in New York and Hebrew Union College-Jewish Institute of Religion.

The Dr. Bernard Heller Museum is a natural showcase for these newly recovered treasures which are being introduced here, 88 years after they were created.

The exhibition is accompanied by a fully-illustrated catalogue.

A webinar about this exhibition will take place in late November – early December. Please visit huc.edu/HUCConnect for more information.

Location: One West Fourth Street between Broadway and Mercer Street.
Hours:  Monday to Thursday, 10 am – 7 pm ET.
Admission: Free; vaccinations and masks required.
Tours: Curator and docent-led tours are also free of charge and can be arranged by contacting Eleanor Berman at 212-824-2218 or eberman@huc.com. Specialized tours with photo-archivist Charles Seton are also available.
Information: Contact Nancy Mantell, Curator, at 212-824-2218 or nmantell@huc.edu